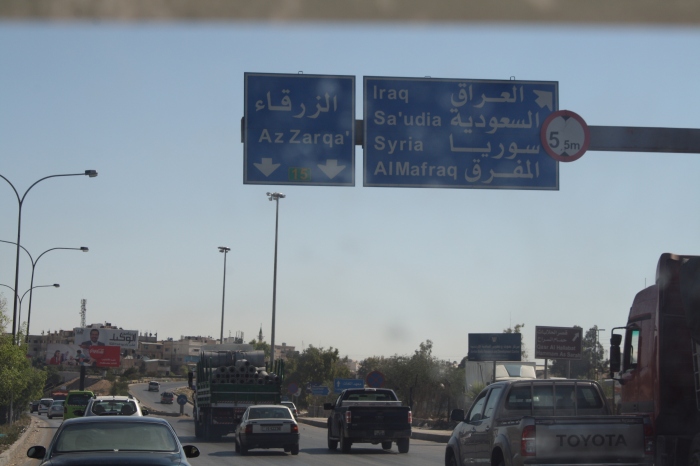 Today I began the first batch of communications workshops–under the ‘Me/We’ initiative I founded– with Syrian refugees at the Family Guidance Awareness Center in Zarqa.

As with the introductory communications workshops at Zaatari refugee camp, the first hour was spent exploring the concept of communications with the refugee youth, and setting up a safe space for making mistakes and trying new things. The kids nailed the music workshops and grew increasingly excited at their new found ability to read, write and play their own rhythm compositions.

Most extraordinary about today’s workshops was how the kids dove into the video and story writing. We set a goal of coming out with 2 to 3 short films written and directed by them. To start, I split the kids in groups of 2. The stories could be on any topic of their choice, with one condition: the stories must end with something positive and should challenge the audience to take away a lesson from their story.

Immediately, the girls began drafting stories about their journey from Syria to Jordan. Things began to take a graphic turn among the girls’ group. They began sharing stories of the violence they saw and the horrific stories they heard. The flood gates opened and I was not going to stop them from expressing what they have been holding inside, no matter how unpleasant. Their stories of violence were even told with some humor, oddly enough. Many of the girls wrote of how they saw the army take young kids and cut their heads of in front of their mothers. Many were forced to flee after young men were being kidnapped and murdered, leaving the women without protection. Others wrote about the difficult journey they endured to flee the violence in Syria. These girls clearly felt the need to teach the world about just how bad it is in Syria. Just as they were allowed to express their stories of hardship on paper, I challenged the groups to tie the stories to a positive transition in which they wrote of the things they wish to see, and how they hope to change the world around them for the better. Debates and ideas bounced around the room on how to make things better and how each wishes to see an end to the violence and a return to their homes.

Just as the girls were delving into video ideas about their journeys from Syria, the boys group had a different approach. I pre-selected the boy’s first video/ communications project. Hamza is an 11 year old Syrian refugee who happens to be blind. In order to challenge how people see Hamza– and to strengthens Hamza’s story telling and communications abilities— Hamza will be writing and directing his own short film, supported by the all boys team.

It was difficult to get Hamza to speak up and take the lead since most everyone around him felt the need to speak for him, as if Hamza lacked the ability to speak for himself. But with patient guidance, we pushed Hamza to start speaking out and taking the lead. He will be directing a story about his life: what keeps him happy, what gives him strength and what he wants to be when he grows up. He wants to be a doctor some day.

Today started with awkward silence, but by the end of the three hour workshops, the room was filled with positive energy and the noise of creativity and ambition. Forward we march. 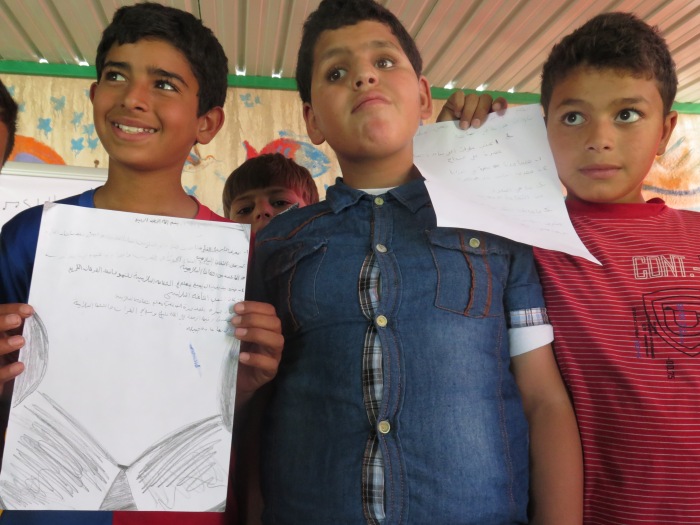 The workshops I am embarking on would not be possible without the help of my main facilitator Manal and the volunteers at the Family Guidance Awareness Center in Zarqa: Manahil, Noor and Ayoub. A special thanks to Sara Demeter for connecting me to FGAC. She has her own organization for empowering youth called: Arts Resource Collaborative for Kids.